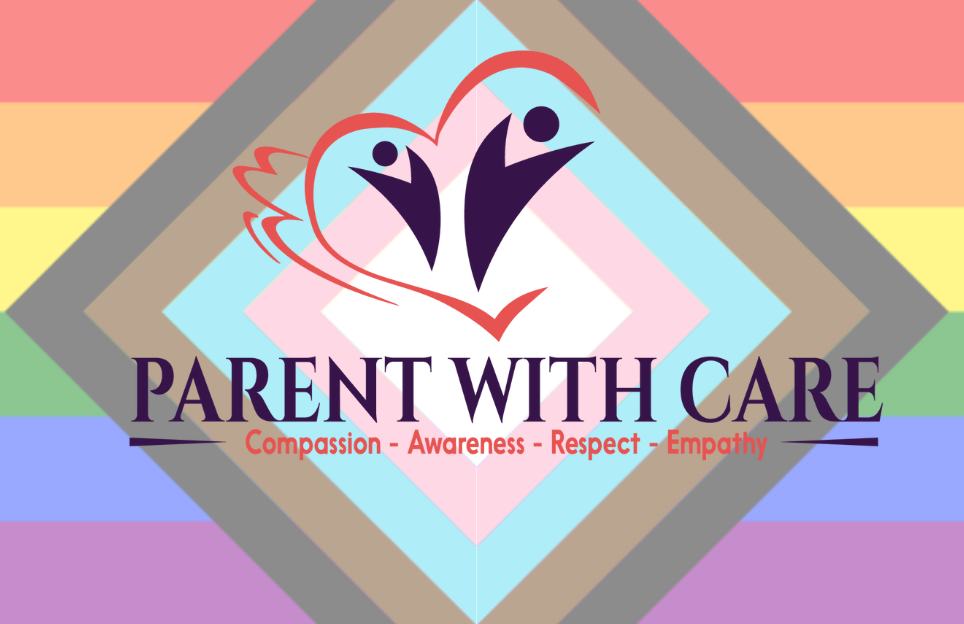 Support & Coaching for parents of LGBTQ+ teens and tweens 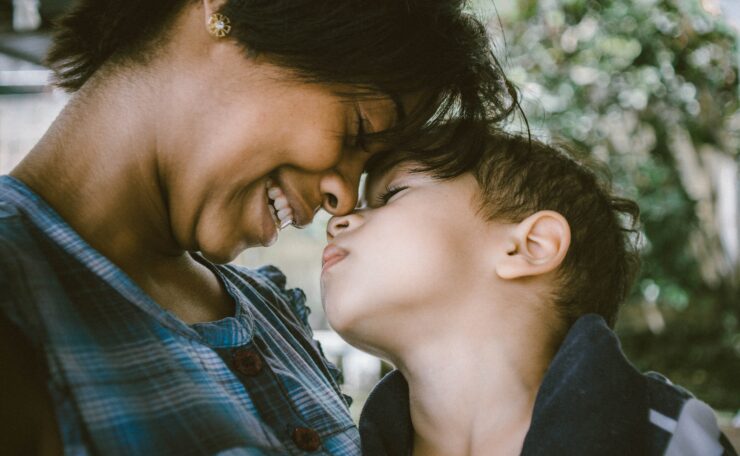 This was the start of a very honest, and vulnerable conversation possible only because the client-coach relationship is built on trust and non judgment. This parent suspects that their child is queer, and while they are vocally supportive of the LBGTQIA+ community, the very real possibility that their own child might actually be a member of the community has shaken them to their core.

Let’s look at how we handled this together.

First, we acknowledged that it’s normal to be scared for our kids for a variety of reasons, but it’s important to focus on what we can control. We worked through some of the truly frightening statistics. According to The Trevor Project’s, “National Survey on LGBTQ Youth Mental Health 2021,”

That’s a lot to digest (and there is a lot I didn’t cite – check out the full report). But the report also includes hopeful news,

Affirmation, a safe space, acceptance, mental health support, and connection to the LGBTQia+ community are all things this parent can provide.

Once we dealt with some of the scary stats, we started to dig in to discover their “fear” was actually more about shame. Despite their vocal support of the community, this parent assumed they would always be an ally on the outside. They felt safe fighting for LGBTQIA+ rights when they could leave the issues on the doorstep when they returned home to their family. They now had to accept that the challenges they had been fighting to support would come through the door with them and be present in their everyday, everywhere, all the time. They were nervous about how they would explain their child’s queer identity to their friends, neighbors, and family – they were afraid they would be judged.

This realization made them feel guilty and ashamed. So we sat with that.

And then we re-framed it. This parent has long been a vocal and effective ally for the LGBTQIA+ community. Their highly attuned sense of empathy and compassion, and their awareness of the challenges the LGBTQIA+ community faces has let their child know that they can and will understand and love them. Their child has grown up hearing and seeing the support and acceptance their parent feels for the community and they will know their home is a safe place. The reality is they may lose some connections, there will always be people who refuse to accept someone’s queer identity. But this parent had been open about their allyship so it’s likely that most folks in their life will take the news with grace and support.

Finally, we got to the core issue. Like all parents, before the child even came into the world this parent had a vision of who their child would be. Despite their open and accepting worldview, this parent had imagined a pretty traditional, heteronormative life for their child. Their fear was less about who their child might be than it was about having to let go of their own vision and expectations. Our society has conditioned us – from media to fashion to toys – to see gender as a binary of male/female.

about their kid – their sense of humor, the compassion they have for animals, the ways that they find joy in sharing activities and being out in nature. They saw clearly that their kid is still and always will be the kid they have loved for years. That gender and sexual identity are aspects of their child’s identity, not the entirety.

We prepared for conversations they could have to ease their child’s coming out process and made a plan for them to manage their own emotions through this journey. Shining the light on their fears and exploring expressed and unspoken thoughts provided this parent with the confidence that they would be able to be a true ally for their child no matter what.

If you are struggling with the suspicion or knowledge that your child is queer and you’d like some support, please reach out, I’m here to help. Schedule a free call with me, no judgement just support.